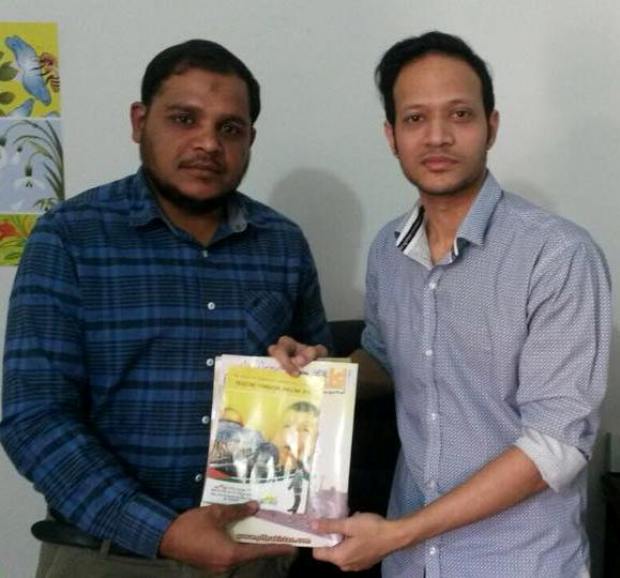 Moreover he reflected many ideas regarding the issue of Palestine for awareness among young generation and showed his deep interest to start campaigns for Youth on this great & noble Cause of Palestine.