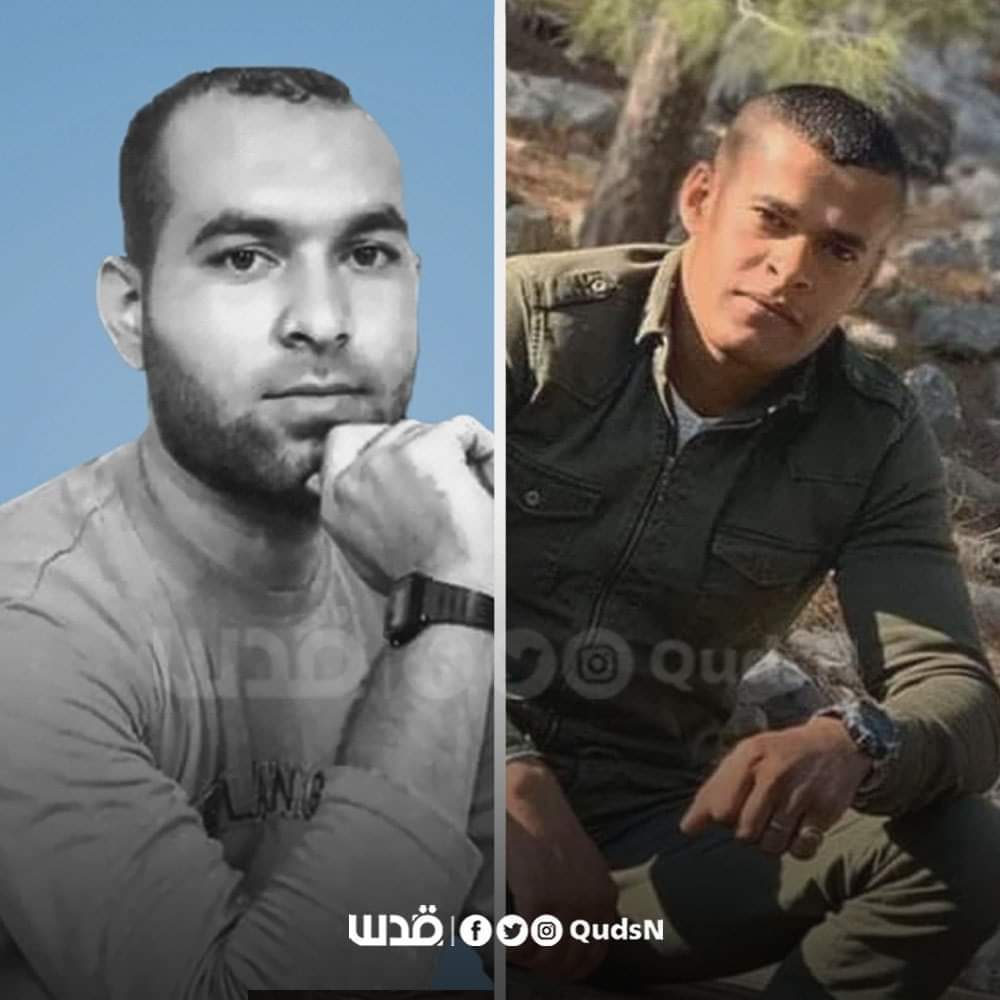 Jenin – Israeli media reported that the last two of Gilbou’s six breakers were re-arrested following an Israeli military raid in the predawn of Sunday in Jenin, north of the occupied West Bank.

The two brekaers were re-arrested in a joint operation by the IOF, Shin Bet security service, and the Yamam counter-terrorism police unit, the IOF said in a statement.

“The Yamam, Shin Bet and the Haruv Reconnaissance Unit entered the city of Jenin, sealed off and surrounded the house, including gunfire around the building in which the fugitive terrorists were hiding. They came out unarmed and without resistance,” the IOF said.

Fouad Kamamji, Ayham’s father, told The Associated Press that his son had called him when the Israeli forces surrounded the house and said he will surrender “in order not to endanger the house owners.”

The arrest of the last two of Gilbou’s six breakers came a week after the arrest of the four other breakers: Mahmoud Arda, Zakaria Zubaidi, Yaaqob Qadri and Mohammad Arda, and all now held amid concerns of torture and human rights abuses.

Six Palestinian prisoners managed to free themselves on September 6 2021, from Gilbou prison, a high-security Israeli prison, through a secret tunnel they had reportedly dug beneath the prison.

The six prisoners were identified as:

Mahmoud Arda, 46 years old, from Arraba town in Jenin, imprisoned since 1996, sentenced to a life and 15 years and belonging to the Islamic Jihad movement.

Mohammad Arda, 39 years old, from Arraba town in Jenin, imprisoned since 2002, sentenced to life and belonging to the Islamic Jihad movement.

Yaaqob Qadri, 49 years old, from Beir al-Basha town in Jenin, imprisoned since 2003, sentenced to a life and belonging to the Islamic Jihad movement.

Ayham Kamanji, 35 years old, from Kufr Dan town in Jenin, imprisoned since 2006, sentenced to life and belonging to the Islamic Jihad movement.

Zakaria Zubaidi, 46 years old, from Jenin refugee camp, imprisoned since 2019, was not sentenced, and is a former commander of Fatah’s Al Aqsa Martyrs Brigades.

Munadel Infeiat, 26 years old, from Yabad town in Jenin and imprisoned since 2019, was not sentenced and belonged to the Islamic Jihad movement.

Such a heroic act was a shock for the world as Gilboa prison is deemed Israel’s most secured facility and it has been described as a “bank safe”.