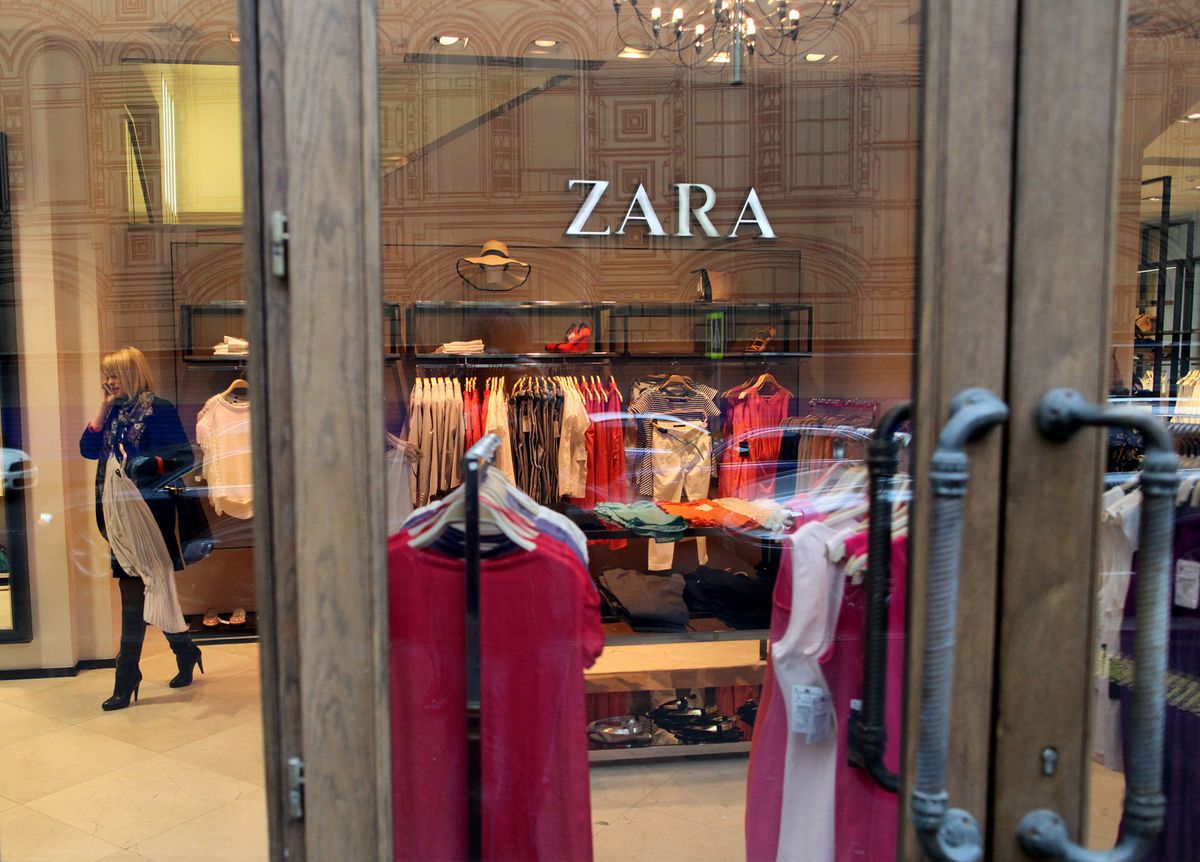 The Palestinian Ministry of National Economy announced on Saturday that it will hold Zara accountable after its local franchisee in ‘Israel’ hosted a campaign event for extremist far-right Israeli lawmaker Itamar Ben-Gvir.

On Thursday night, Joey Schwebel, a Canadian-Israeli, hosted Ben-Gvir at his home in 1948-occupied Palestine for a political gathering, according to Israeli reports. Schwebel chairs Trimera Brands, a fashion distribution giant that is the Israeli franchise for Zara, controlling Zara Israel and other brands owned by Spain’s Inditex.

The meeting has prompted widespread condemnation from Palestinians who took to social media to express their anger, posting calls to boycott the Spanish multinational clothing chain and videos of themselves burning clothes they had previously purchased at the retailer.

In a statement, the Palestinian Ministry of National Economy said that under international law, companies or individuals are prohibited from supporting individuals who are racist and anti-human and incite the killing of people and their expulsion from their homeland.

It added it is in the process of sending a letter to the parent company to clarify its position on the Ben-Gvir meeting.

Palestine’s Chief Justice, Mahmoud Habbash, also issued yesterday a religious fatwa (a legal ruling on a point of Islamic law) prohibiting dealing with Zara from now on, calling for similar moves from Islamic institutions around the world until the company cancels its contract with its Israeli agent.

Ben-Gvir is well-known for provoking and insulting the Palestinians. He is virulently anti-Palestinian and one of Meir Kahane’s outstanding students and youth coordinator for his extremist Kach movement, once designated as a terrorist organisation by the US state department and outlawed in ‘Israel’.

Kahane advocated for a Jewish theocracy, the expulsion of Palestinians, and a ban on marriage between Jews and Arabs.

Ben-Gvir was convicted of incitement in 2007 after holding signs at a protest reading “Expel the Arab enemy“, and he even lives in one of the most violent and provocative illegal settlements in the occupied West Bank. For several years, Ben-Gvir hung at his home a portrait of Baruch Goldstein, the Israeli settler who murdered 29 Muslim worshippers in 1994 in Hebron’s Ibrahimi Mosque.

Most recently, he pulled out a handgun and pointed it towards residents of the Sheikh Jarrah, threatening to shoot them if they threw stones. Israeli occupation Police were on the scene near Ben-Gvir during the incident.

“It is inconceivable that Arabs throw stones near the police and the police do not respond by shooting,” Ben-Gvir stated after the incident.

This is not the first time that Zara comes under fire from Palestinians.

In 2021, Palestinian model Qaher Harhash, who is from the eastern part of Jerusalem, shared direct messages sent to him by his Zara head designer, Vanessa Perilman, on Instagram responding to posts he had made about Palestinians suffering injustice.

“So your point is that you are trying to show that Israel is a horrible evil country that does terrible things to Palestinians?” Perilman wrote.

“The people in my industry know the truth about Israel and Palestine and I will NEVER stop defending Israel… Maybe if your people were educated then they wouldn’t blow up the hospitals and schools that Israel helped to pay for in Gaza.”

The Zara designer also questioned Hashash on being a model despite his faith saying, “I think it’s funny that you are a model because, in reality, that is against what the Muslim faith believes in and if you were to come out of the closet in any Muslim country, you would be stoned to death.”

Shortly after the texts went viral, ‘Boycott Zara’ and ‘Zara must apologize’ began trending among social media users. Users had not only demanded an apology from Zara but had also asked for the Head designer to be fired over her Islamophobic remarks.