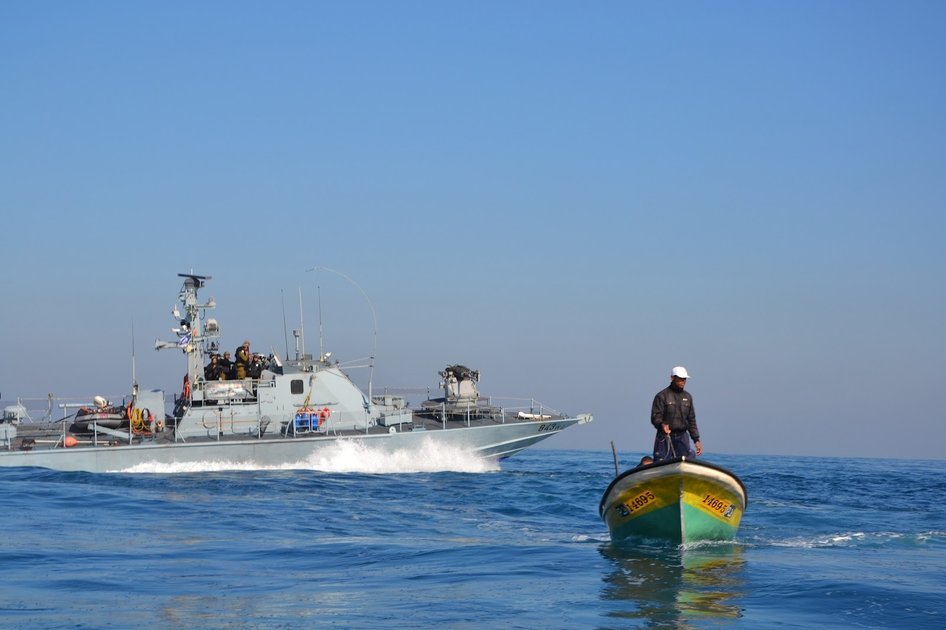 GAZA, Israeli gunboats on Saturday morning attacked and encircled a Palestinian fishing boat off the northern coast of the besieged Gaza Strip.

According to the fishermen committees, two gunboats surrounded and opened fire at a big fishing boat during its presence within three nautical miles off the shore of as-Sudaniya area in northern Gaza.

The fishermen committees said none of the fishermen aboard the boat was hurt in the shooting attack.

Israeli naval forces and their gunboats are around Gaza fishermen almost every day, harassing them, shooting at them, damaging their boats, and making arrests. Sometimes fishermen are injured or killed during gunfire attacks.

Under the 1993 Oslo accords, Palestinian fishermen are permitted to fish up to 20 nautical miles off the coast of Gaza, but since then Israel has kept reducing the fishing area gradually to a limit between six to three nautical miles as part of its blockade on Gaza.

Fishermen and human rights groups also say that since the 2008-09 war in Gaza, the Israeli army has been regularly enforcing a limit even closer to the shore.