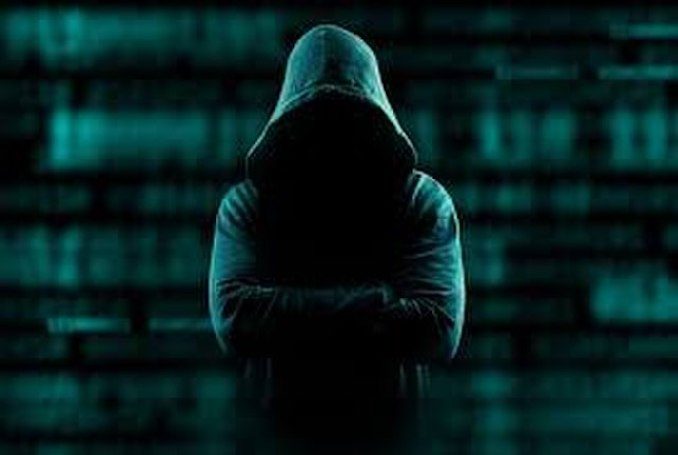 The websites of Israel’s interior, health, justice, and welfare ministries, as well as the prime minister’s office, were taken offline on Monday in what an Israeli government source claimed was the ‘largest ever’ cyberattack against Israel.

Israeli authorities claim that a state actor or a large organization was responsible, though it failed to identify the digital attackers.

The Israeli newspaper Haaretz reported the cyber strike today, citing a “defense establishment source” who claimed it to be the worst ever to hit Israel.

The attack reportedly targeted Israeli websites using the ‘gov.il’ domain, which serves all Israeli government websites except defense-related ones.

Access to some of the affected websites was restored on Monday night, but Israel’s defense establishment and the National Cyber Directorate have declared a state of emergency while websites of ‘strategic importance’– such as those related to the country’s water and power infrastructure – are still being checked for signs of compromise.

The official cited by Haaretz said that the government believes “a state actor or large organization carried out the attack,” but said that the culprit could not yet be identified. However, Israeli journalists are already alleging that Iran is to blame.

Regional conflict between Tehran and Tel Aviv went kinetic in recent days, with Israel killing two IRGC officers in an airstrike in Syria last week, and the IRGC responding with a ballistic missile strike against what Iran believes is an Israeli “strategic center” in Erbil, Iraq on Saturday.