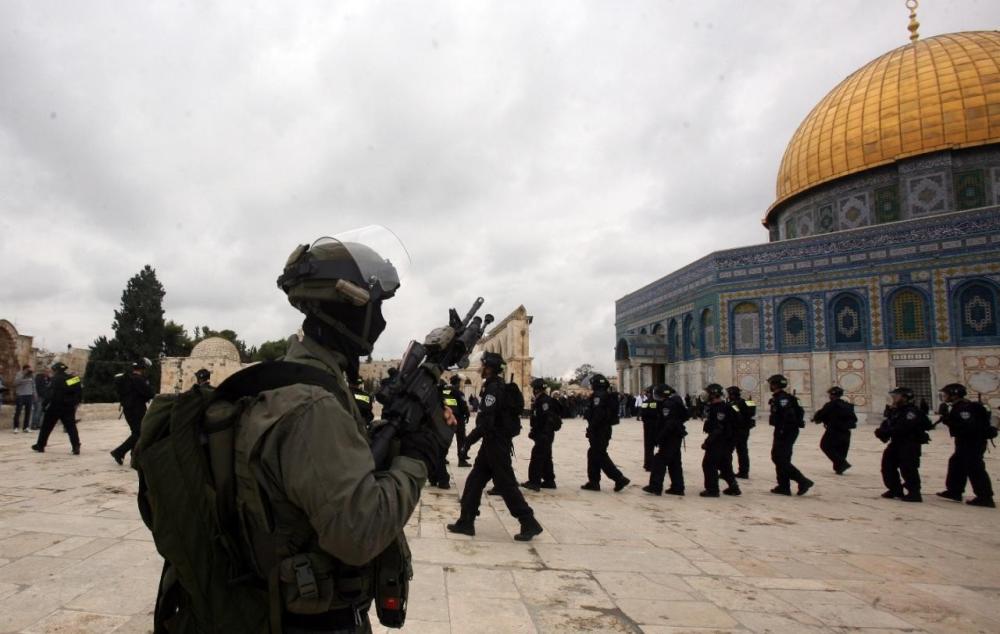 Spokesperson of the ministry Haitham Abu Al Foul said that the decision is null and has no legal impact according to international law, which does not recognize the authority of the Israeli judiciary over the Palestinian territories occupied in 1967, including East Jerusalem.

“The decision is a flagrant violation of international legitimacy resolutions related to Jerusalem, including Security Council resolutions, all of which stress the need to preserve the status quo of the holy city,” Abu Al Foul added.

He also noted that the decision is a serious violation of the historical and legal situation in the holy Al-Aqsa Mosque, stressing that Jordan, according to international law, does not recognize the authority of the Israeli judiciary over occupied Jerusalem.

He warned against continuing to allow extremist settlers to storm the holy Al-Aqsa Mosque.

Abu Al Foul underlined that Al Aqsa Mosque, with its total area of 144 dunums, is a place of worship for Muslims only and that the Jordan-run Jerusalem Awqaf and Aqsa Affairs Department is the sole authority to supervise its affairs and manage entries, according to international law and the legal and historical status quo.