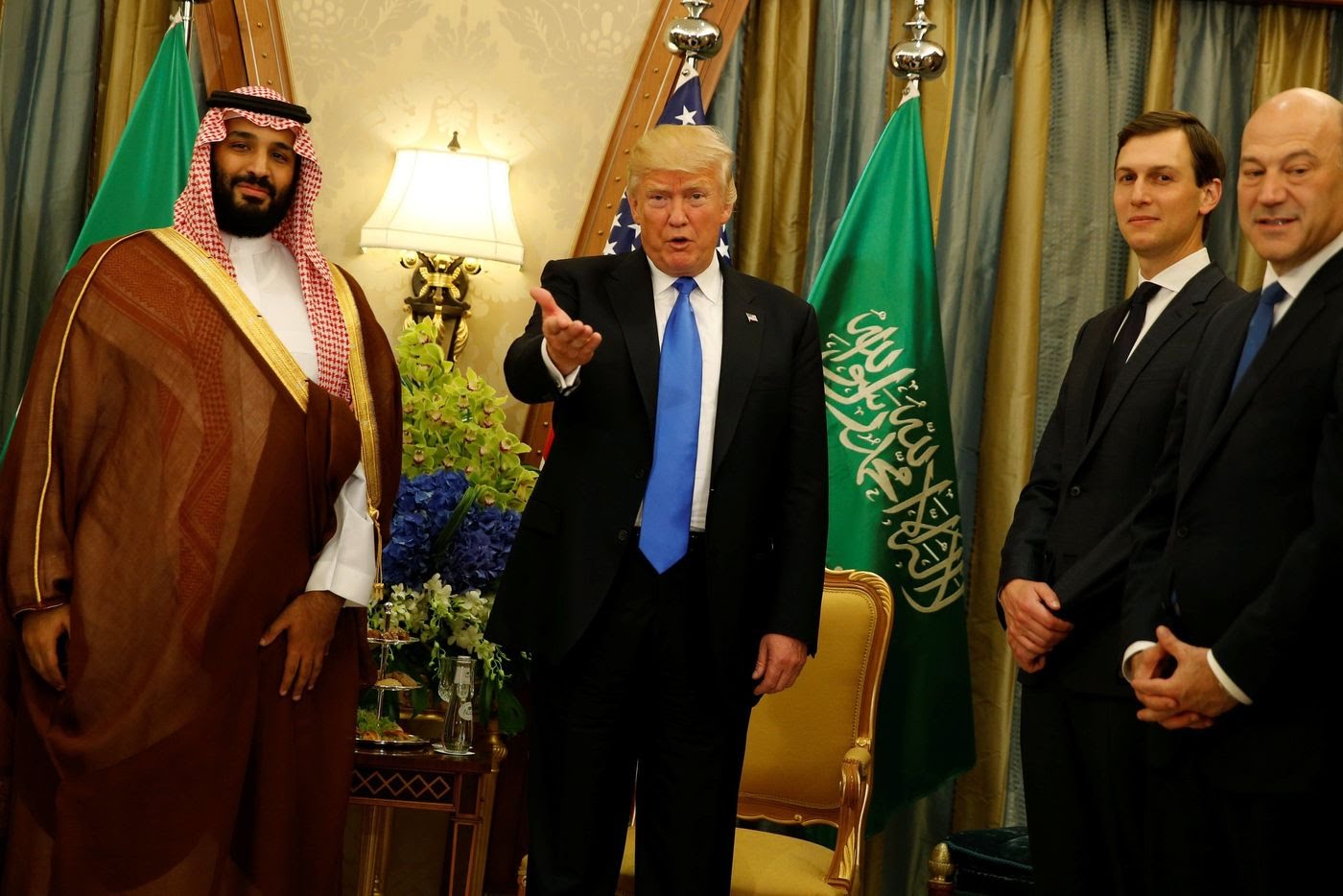 According to people familiar with the investment plan, The Wall Street Journal reported that the plan is a sign of warming ties between “two historic rivals.”

Affinity Partners, which has raised more than $3 billion, including a $2 billion commitment from the kingdom’s sovereign-wealth fund, has already selected the first two Israeli firms to invest in, these people said.

The decision marks the first known instance that the Saudi Public Investment Fund’s cash will be directed to ‘Israel’, a sign of the kingdom’s increasing willingness to do business with the occupation state, even though they have no diplomatic relations.

This could help lay the groundwork for a breakthrough normalization pact between the two, the Journal reported.

Since leaving the White House, Kushner has tapped his White House contacts across the Middle East to develop his private-equity firm.

As part of the negotiations to secure the kingdom’s funding, Saudi officials agreed that Affinity Partners could invest in Israeli firms, the people familiar with the firm’s plans said.

The kingdom could also open its economy to Israeli businesses via work with Kushner, they also noted.

In an interview, Kushner said he viewed his investment plans as an extension of his work in the White House in advancing ties between ‘Israel’ and Arab neighbors, which have long refused to normalize relations with ‘Israel’ until its leaders agreed to the creation of a Palestinian state.

“If we can get Israelis and Muslims in the region to do business together it will focus people on shared interests and shared values,” he said. “We kicked off historic regional change which needs to be reinforced and nurtured to achieve its potential.”