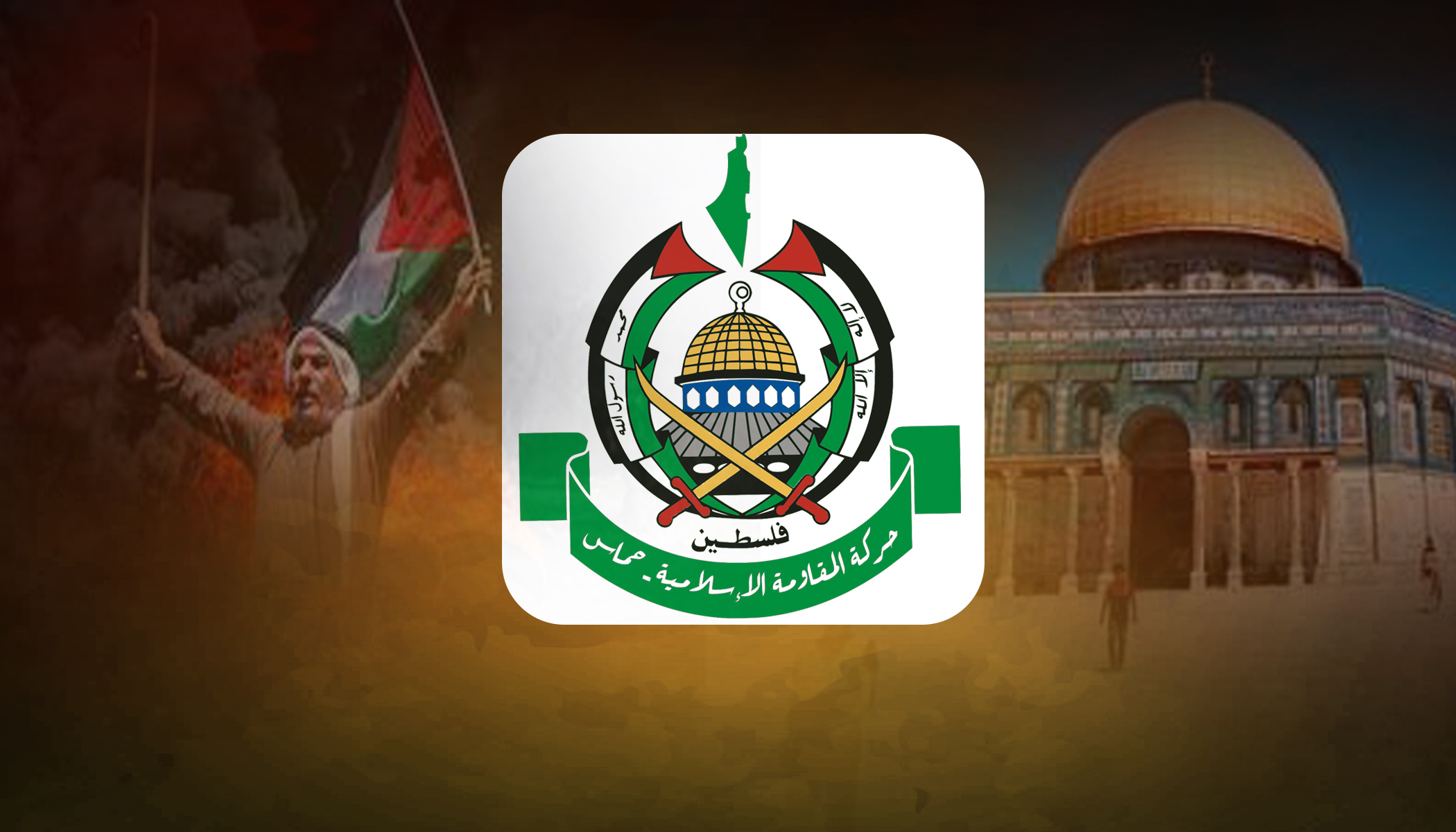 Central Secretary General of Palestine Foundation of Pakistan (PlfPak) strongly condemning UK’s decision to declare the popular resistance movement of Hamas a terrorist organization says the country is an accomplice in Zionist crimes against Palestinians.

Dr. Sabir Abu Maryam in a statement on behalf of the leaders of the PLFP on Monday said that the UK is responsible for the creation of illegal state of Israel on the Palestinian land.

He said Hamas is the true representative party of the people of Palestine.

The PLFP leader added Hamas is the lifeline of Palestine as well as the entire Islamic world.

Dr. Sabir Abu Maryam stated the UK is to be blamed for usurping the rights of Palestinians.

“By creating a fake Zionist state of Israel on the Holy Land of Palestine, the British government carried out the biggest terrorism in the world,” he said.

He added the British government is the biggest terrorist by covering up Israeli terrorism.

He noted the Balfour Declaration was the root cause of terrorism.

The PLFP leader went on to say that the British colonialism is an equal partner in the massacre of the Palestinian people.

He went on to say those who call Hamas terrorists are terrorists themselves.