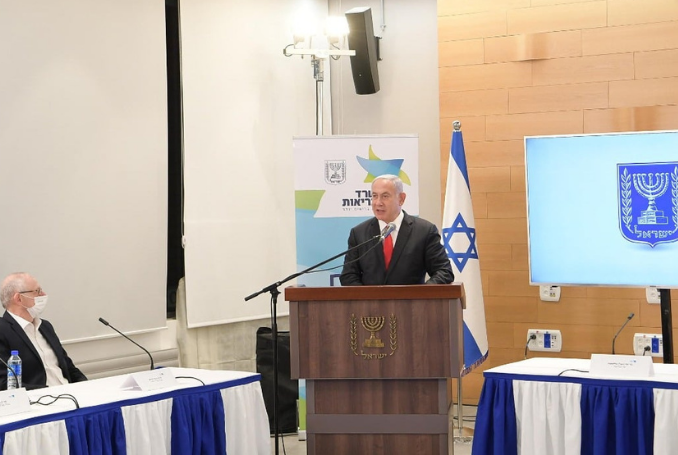 Netanyahu’s Likud party released the new government’s policy guidelines, the first of which is that it will “advance and develop settlement in all parts of the land of Israel – in the Galilee, Negev, Golan Heights, and Judea and Samaria”.

The commitment could put the new government on a collision course with its closest allies, including the United States, which opposes settlement construction on occupied territories.

Israel captured the West Bank in 1967 along with the Gaza Strip and East Jerusalem. Palestinians view the West Bank as the heartland of their future independent state.

In the decades since, Israel has constructed dozens of Jewish settlements there in breach of international law.