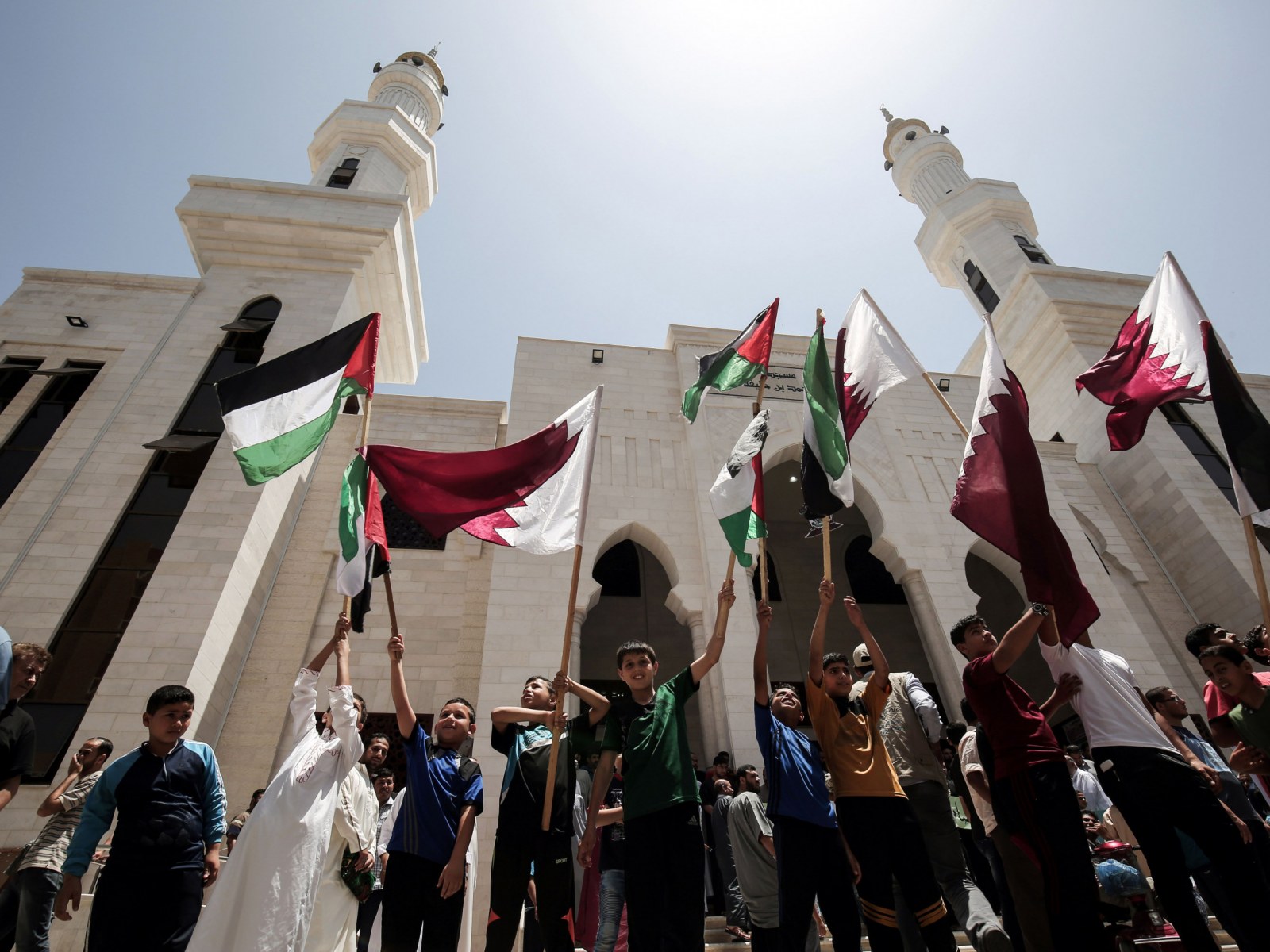 Doha – Qatar has called for providing protection to the Palestinians and their holy sites amid Israeli attacks in the occupied city of Jerusalem.

On Monday, Sheikha Alya bint Ahmed Al Thani, Qatar’s Permanent Delegate to the UN, said that her country “calls on the international community, especially the Security Council, to assume its responsibilities to protect the Palestinian people and their religious sanctities and to stop the flagrant violations of their rights.”

Al Thani’s remarks were during a meeting of the UN Security Council on Monday as cited by the state news agency, QNA.

Al Thani also reiterated Qatar’s condemnation of “assaulting defenceless worshippers, arresting them and obstructing their performance of their religious rites.”

“Attempts to prejudice the existing historical and legal status of the Islamic and Christian holy sites in occupied East Jerusalem and to Judaise them, to divide the blessed Al-Aqsa Mosque temporally and spatially, and to undermine the freedom of Muslim prayer in it, are rejected, null and void, as they contradict international law and United Nations resolutions.”

“Doha will continue to provide humanitarian assistance for the Palestinian people, especially to improve living conditions in the Gaza Strip, which is still under the unjust siege,” she added