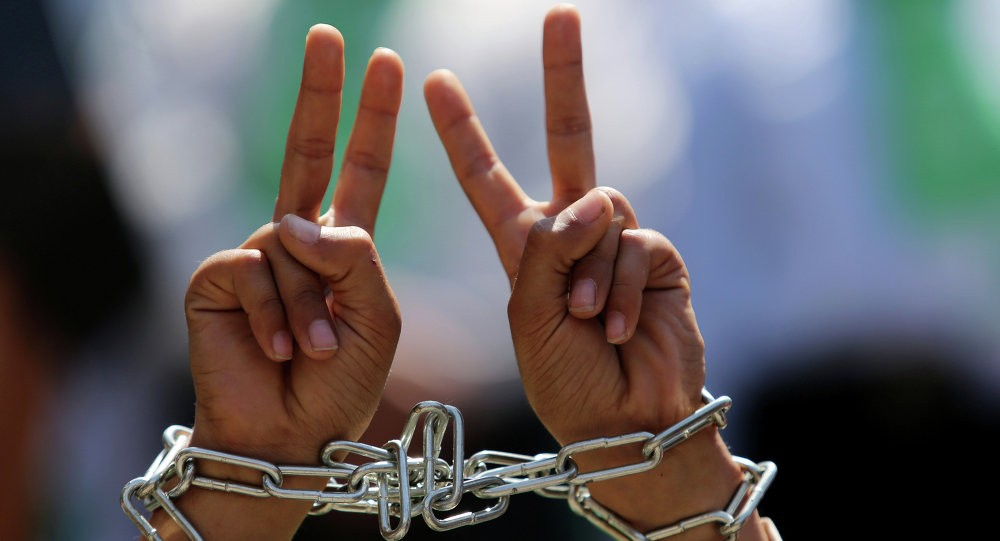 The commission pointed out in a statement on Monday that the orders varied from two to six renewable months, indicating that 68 of them are new, while the 86 others are renewed.

It noted that Palestinian detainees in Israeli jails have been continuing their comprehensive boycott of Israeli military courts for 129 consecutive days in a raw as part of their efforts to end their administrative detention.

Administrative detention is a military order to arrest without trial, that could be reach six renewable months.
According to Palestinian statistics, about 4,450 Palestinians, including 32 women and 160 children, are currently languishing in Israeli detention jails.

Among them, close to 530 Palestinians are currently being held under Israel’s illegal policy of administrative detention.