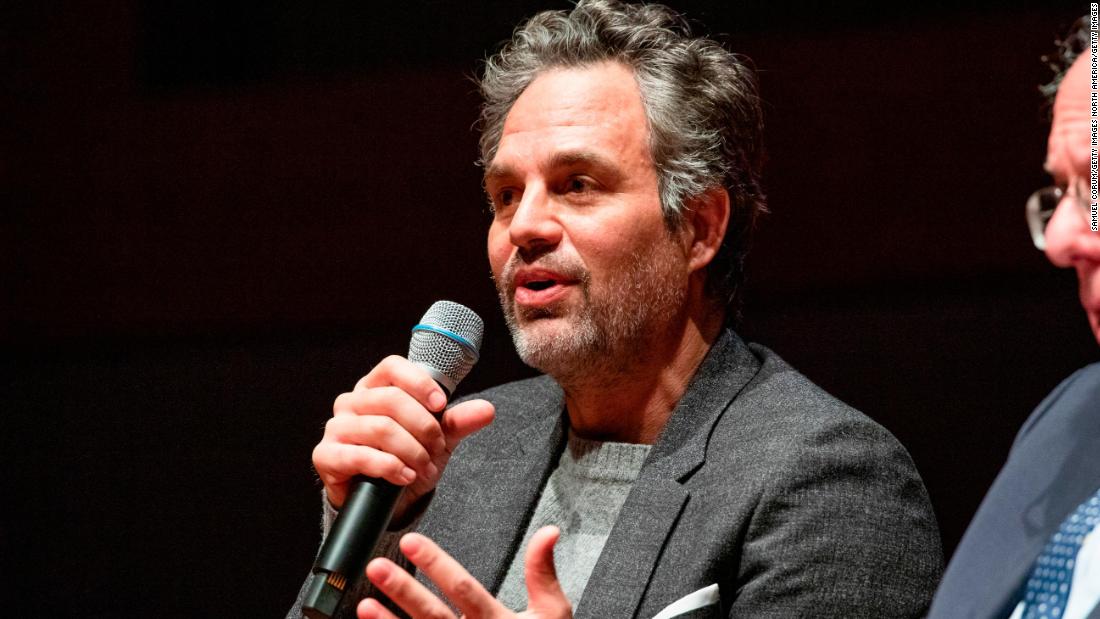 Washington (QNN)- The well-known Hollywood star Mark Ruffalo tweeted on Monday in support of slain Palestinian-American journalist Shireen Abu Akleh who was killed by Israeli forces on May 11, calling her “a voice for the voicelss.”

On Monday, the star, best known for playing the Hulk, quoted a tweet of Lina Abu Akleh, Shireen’s niece, in which she posted a letter sent by the family to US President Joe Biden demanding that he meet with them during his trip to the region and provide them with all of the information gathered by US administration concerning Shireen’s killing.

“This is how to lead the way against the anti-democratic uptick we have seen of state sanctioned killings of journalists. Shireen was a voice for the voiceless; without her, the world will know less about the Palestinian struggle at the moment. We need to know more about it,” Ruffalo wrote.

Ruffalo was among over 100 celebrities and artists who signed a statement in May, demanding accountability for Israel’s killing of Abu Akleh and saying her killing is “a grave breach of international humanitarian law and an attack on journalism and freedom of expression. UN and international human rights experts have said that it may constitute a war crime and should be subject to an independent, transparent international investigation.”

Despite wearing a protective helmet
and blue bulletproof vest clearly marked as “PRESS,” the 51-year-old journalist was shot and killed by Israeli forces in the head while she was covering an Israeli military raid into the Jenin refugee camp on May 11, sparking international outrage and calls for accountability for attacks on journalists. The slain journalist covered events and Israeli aggressions in the occupied Palestinian territory for 25 years.

The UN’s OHCHR also announced that information it had gathered showed that the bullets that killed Abu Akleh were fired by Israeli forces.

Spokesperson for the UN’s OHCHR, Ravina Shamdasani, told reporters in Geneva, “All information we have gathered is consistent with the finding that the shots that killed Abu Akleh and injured her colleague Ali Sammoudi came from Israeli security forces and not from indiscriminate firing by armed Palestinians.”