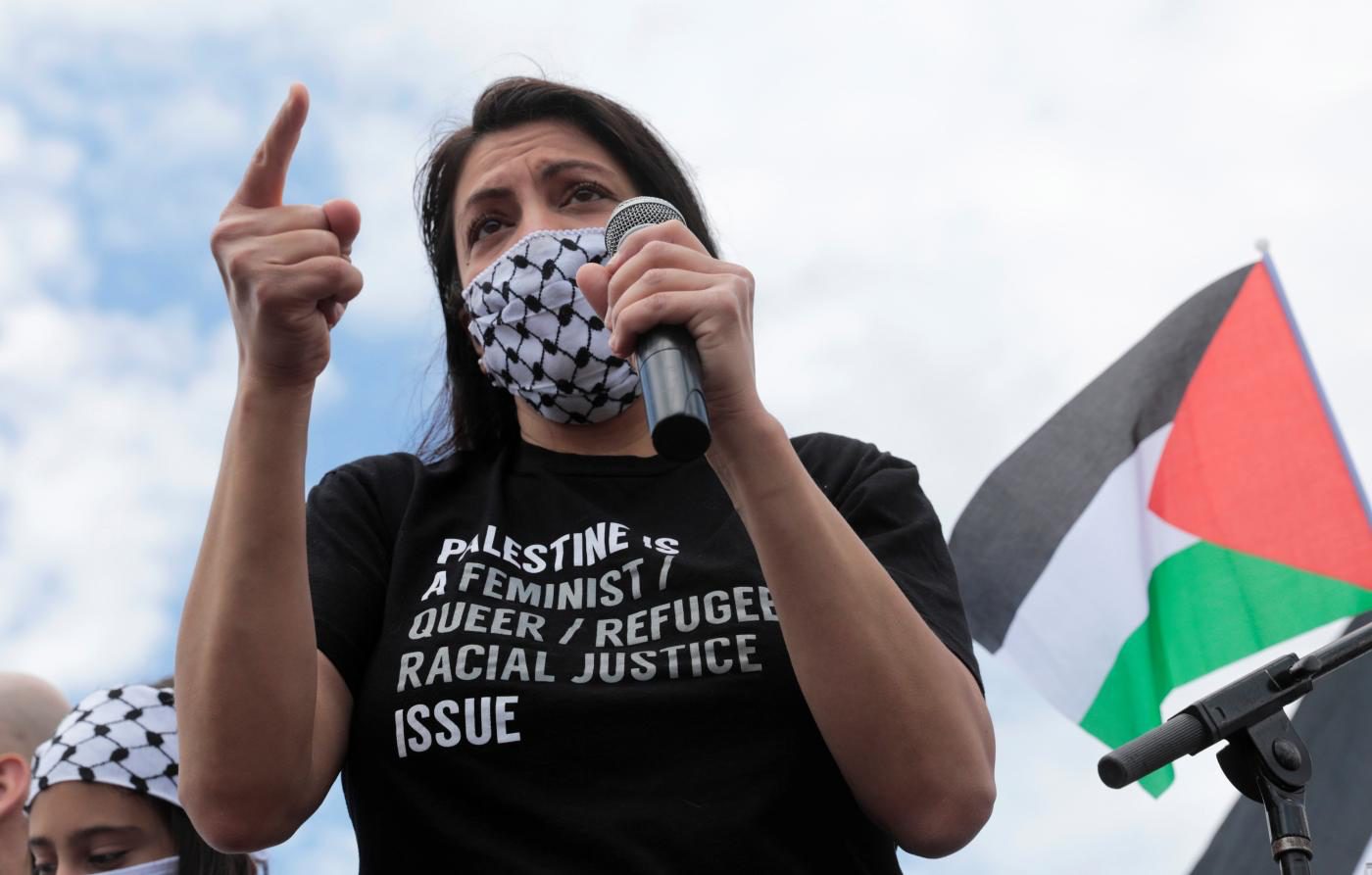 Tlaib was up against Republican Steven Elliott in the district made up of mostly Democratic-leaning cities including Detroit, Dearborn, and Southfield.

Tlaib, the first Palestinian Progressive Democrat who was born in Detroit to Palestinian immigrant parents and has been one of the most outspoken politicians on Israeli occupation of Palestine, won the seat in 2018 when she ran unopposed for the state’s 13th Congressional District.

She won the Democratic nomination for the newly drawn district with 64% of the vote.

The 12th District has 775,234 people in it and includes the western side of Detroit and parts of Wayne County, as well as a portion of Oakland County.