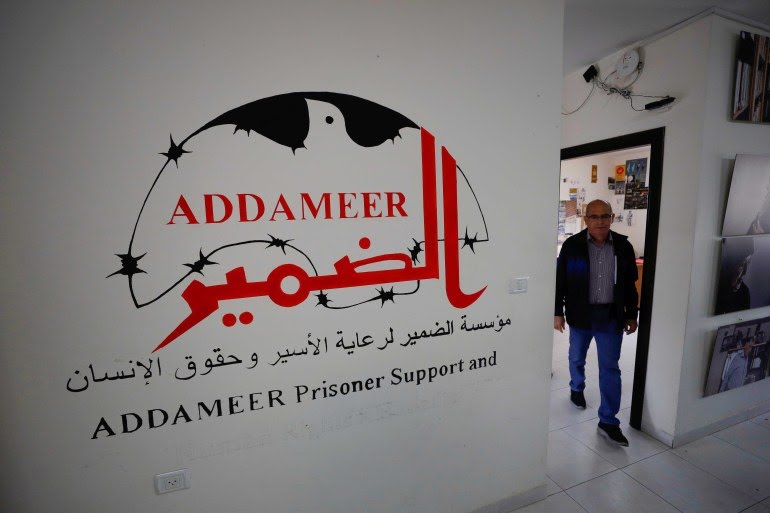 “Israel has had six months to substantiate its accusations and it has failed to deliver,” the experts said in a statement on Monday.

“We call on the funding governments and international organisations to swiftly conclude that Israel has not established its allegations and to announce that they will continue to financially and politically support these organisations and the communities and groups they serve.”

“We are deeply disturbed by Israel’s apparent misuse of anti-terrorism legislation to attack some of the leading civil society organisations in Palestine. Such misuse must be rejected and countered,” the experts added.

“The United Nations has been very clear that the drafting and application of anti-terrorism laws have to be rigorously consistent with international law and human rights protections, including the principles of legal certainty, necessity, proportionality, the rule of law and non-discrimination.”