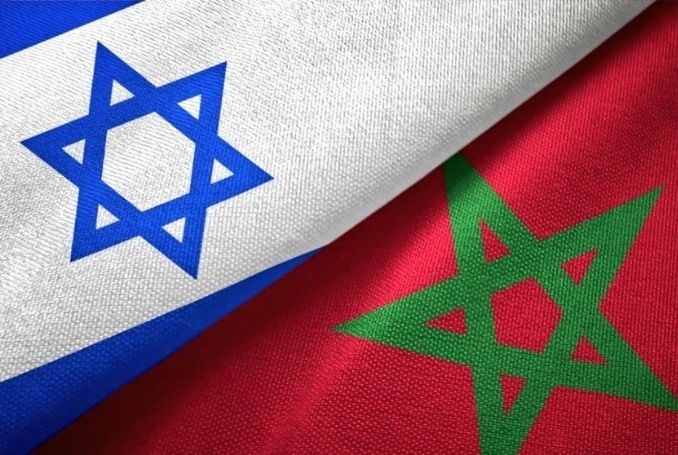 “This ceremony, organized on the sidelines of Royal Air Maroc’s inaugural flight between Casablanca and Tel Aviv, was chaired by Hamid Addou, Chairman and CEO of the Moroccan Company and Avigal Soreq, CEO of the Israeli company,” said a press statement shared by the state-owned official news agency Maghreb Arab Press (MAP).

Moroccan and Israeli officials hailed the flight as “a historical moment” that will “reconnect Moroccan Jews to their families in Israel.”

Unlike other Arab countries, Morocco has always allowed Israeli passport holders to enter the kingdom, because of the large Jewish Moroccan community living in Israel.

In 2020, Morocco officially normalized ties with Israel in exchange for US recognition of Morocco’s sovereignty over the disputed territory of Western Sahara.