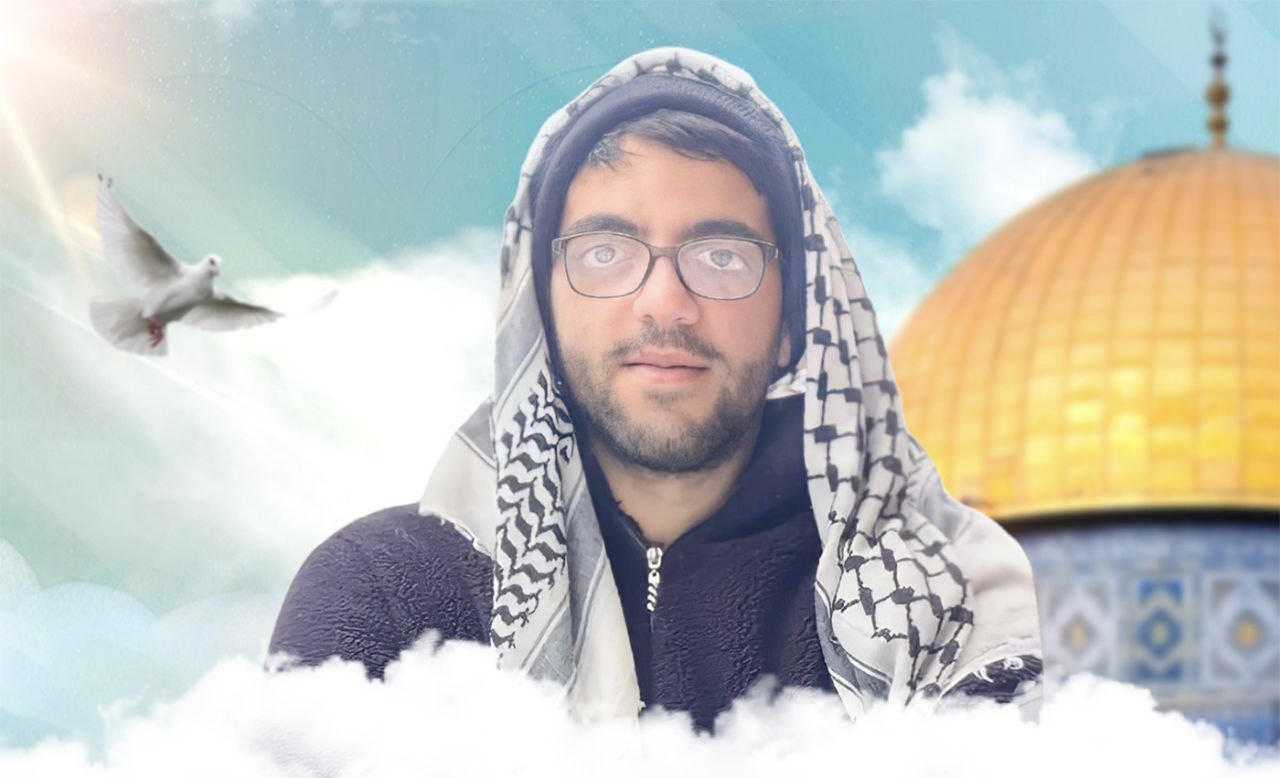 Bethlehem – A Palestinian youth was shot dead by Israeli forces’ live bullets on Tuesday evening in the town of Beit Fajjar, south of Bethlehem, in the centeral of the occupied West Bank.

Abu Afifa succumbed to his critical wounds in the head, minutes later, and his body was also confiscated by the Israeli soldiers after shooting him.

Abu Afifa is the third Palestinian youth to be shot and killed, today, by Israeli occupation forces in the occupied West Bank.

The two Palestinians, Abdullah al-Husari and Shadi Najim, were both shot and killed by Israeli forces’ live bullets during a military raid in Jenin refugee camp in Jenin city, north of the occupied West Bank, last night.

B’Tselem said it had recorded 77 Palestinian deaths at the hands of Israeli forces in the West Bank last year. More than half of those killed were not implicated in any attacks, it noted